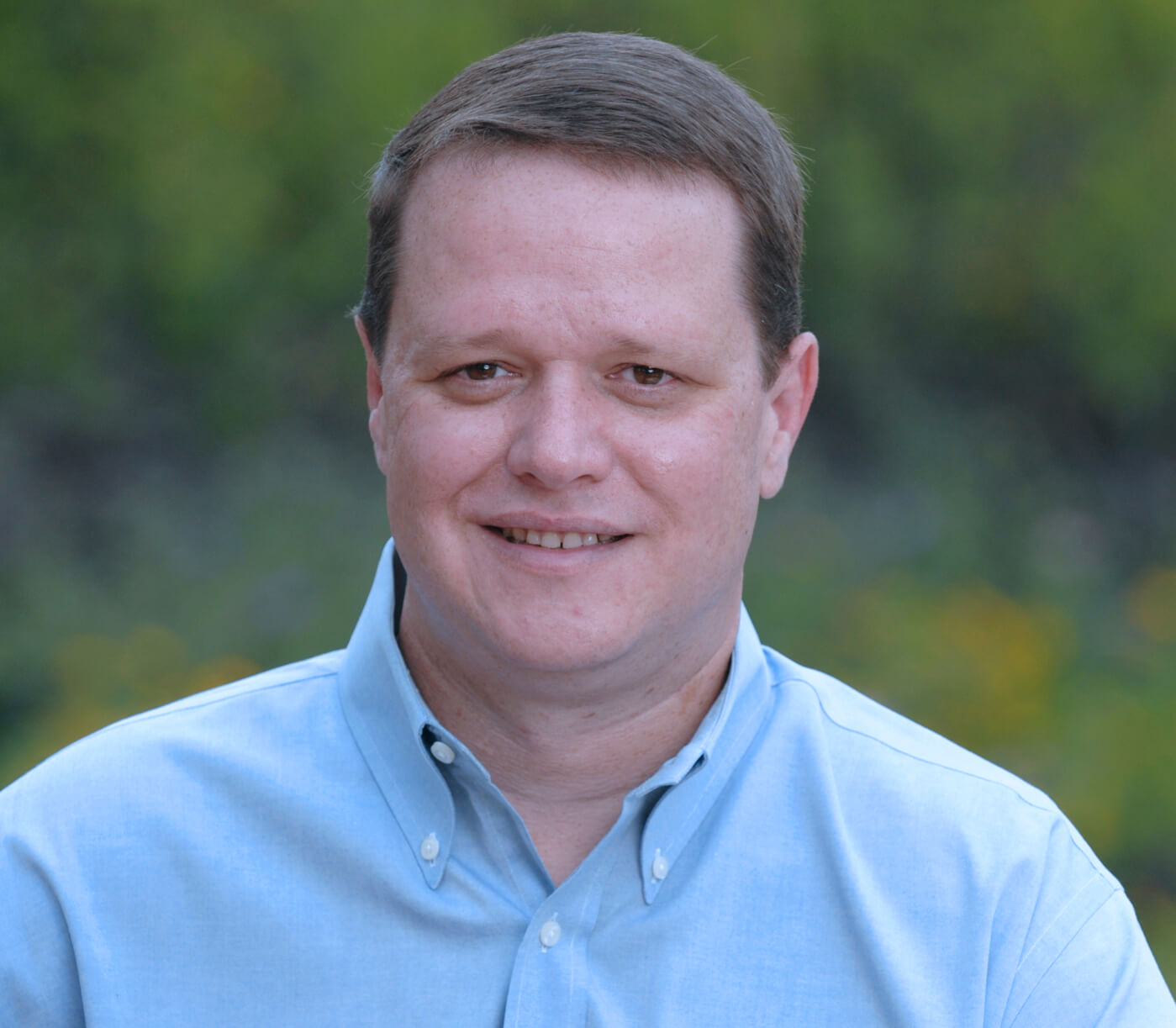 Will Pinkston consults with businesses, state and local governments, and nonprofit groups on strategic communications challenges and opportunities. Previously, he served as senior advisor to a former Tennessee governor, assisting in efforts to expand early-childhood education programs, raise teacher pay, and modernize the Volunteer State’s K-12 education funding formula. From 2012 to 2019, Pinkston served as an elected member of the Metro Nashville Board of Public Education — advocating for adequate state and local school funding, pre-K expansion, and enhanced supports for English learners in America’s 42nd-largest school district. Earlier in his career, Pinkston worked as a reporter for The Wall Street Journal. At the Journal, he contributed to the September 12, 2001, edition, which earned the newspaper’s staff the Pulitzer Prize for Breaking News Reporting, and he participated in team coverage of the 2000 presidential recount in Florida.